In 1950, the then Princess Elizabeth opened Manor Royal, the main road through Crawley’s industrial estate. The name had been kept a secret because it had been chosen by the Princess after looking at an old tithe map of the area. 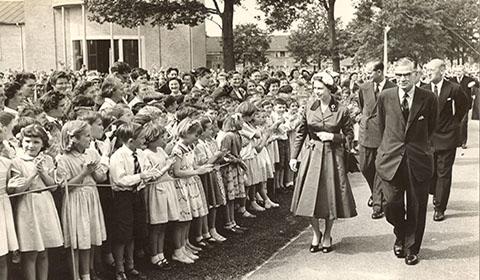 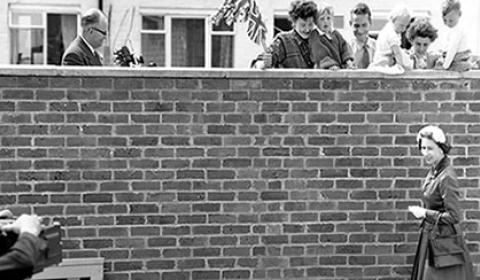 A message from our twin town

Crawley has been twinned with Dorsten in Germany since 1974 and over this time many strong friendships have built up.

A letter of condolence has been sent to the Mayor of Crawley, Councillor Jilly Hart, and residents from Mayor Tobias Stockhoff and the chair of the Town Twinning Association.